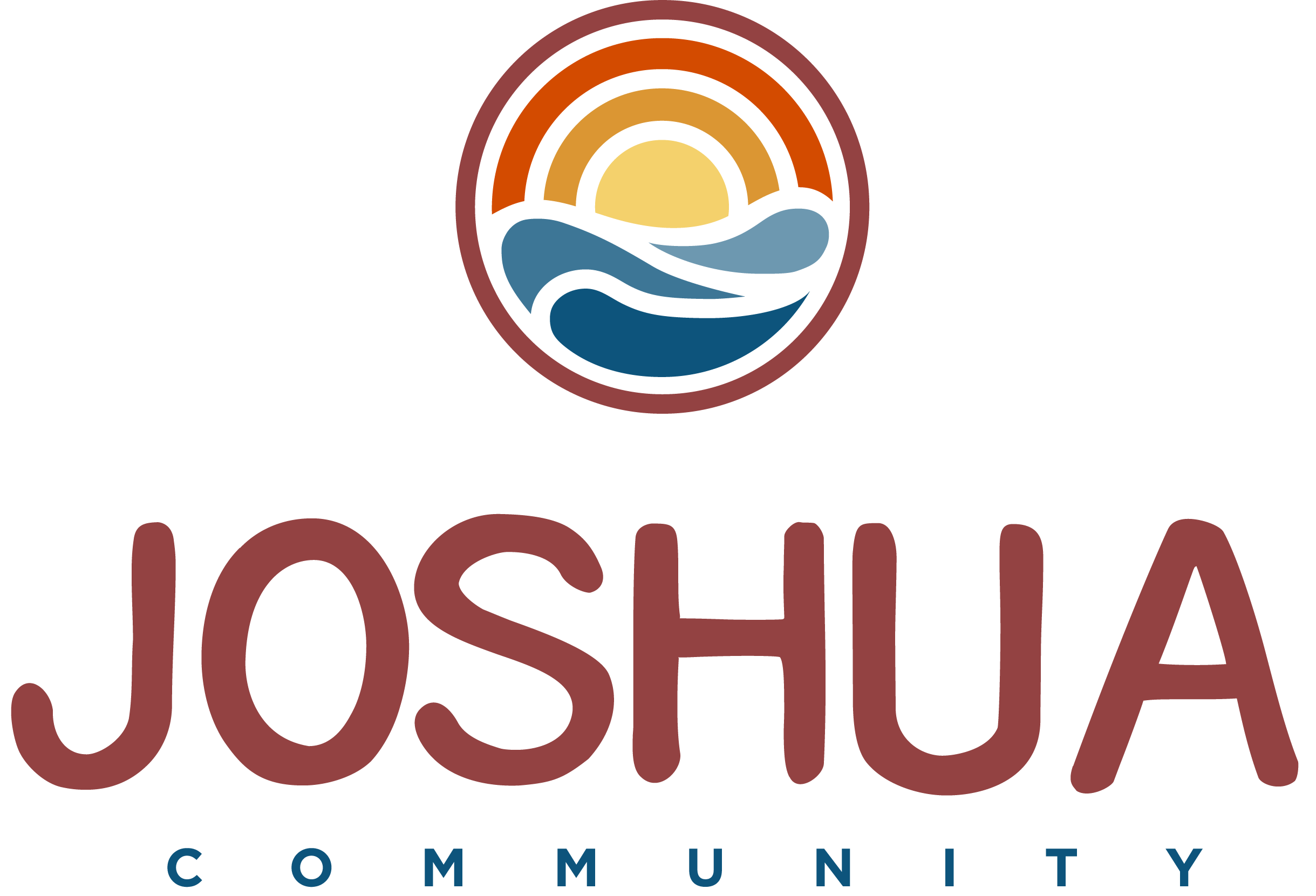 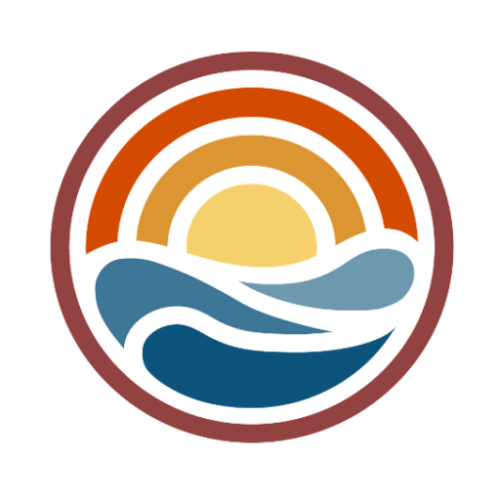 No Such Thing as a Hopeless Case

How God is transforming lives through the Joshua Project

“People may change your circumstances but only God can change your life,” that is how founder Liam McNamara describes the work of the Joshua Project in Bailieborough, Co. Cavan and more recently in Navan, Co. Meath. This innovative faith-based programme seeks to give people the chance at a new start in life, a hope and a future! VOX editor Ruth Garvey-Williams spoke with Liam to find out more.

“Money was my god for the first half of my life,” Liam explained. “I became a millionaire as a young man but by the time I was 35, I was a pauper. I ended up knee-deep in debt, living in a house that I knew I wouldn’t be able to keep with three young children at home. My business had collapsed and we had to be supported by Saint Vincent de Paul.”

That was 1988 and, at rock bottom, Liam read a book which made him face up to the reality of his life. “I had walked away from God when I was 17. I was in charge of my life and I had made a mess of it. I should have put a bed in the confession box because I felt such a hypocrite,” he said.

“Nobody had ever told me that if I could have been good enough on my own then Jesus would not have needed to come! I had a beautiful encounter with Jesus and I haven’t been the same since.”

Liam’s life was turned upside down, “I could not get out of bed in the morning if it wasn’t for Jesus. Now I wanted to do His will, not mine,” he said. Eventually, going back to school, the door opened for Liam to go into the financial services industry. He opened a tax consultancy business and in 2007, moved into a Georgian building on Dawson Street in Dublin.

Immediately, Liam noticed people sitting begging on the office steps. “This concerned me as they were clearly interfering with clients. My heart was troubled. I did not want them damaging our business but I did not want to offend and reject these people either. I soon realised that the steps were a well known begging spot for homeless people. This meant that if I told one to move, another would come and take up the same position. The problem wasn’t going to go away.”

Liam decided to talk with one of the men. He met Dave who spent his days begging so he could get enough money to pay for a hostel each night. If he didn’t collect enough money, he would have to sleep on the streets.

As he talked to Dave and others like him, Liam soon realised that they all wanted to find work but had not been able to. “They could not get dole because they had no permanent address. Some of them had no PPS number. Initially, they all used to go to the job centre but gave up because of rejection,” Liam said.

It snowed heavily that year and Liam had a sudden brainwave – why not help Dave to have the means to support himself? Purchasing a broom and a shovel, Liam hired Dave to sweep the snow from the steps of his office building each day. Then he encouraged Dave to approach other business owners to offer the same service. During the snow days, Dave was able to earn a steady income.

Soon Liam was finding other ways to employ Dave and others like him with small jobs around the office but as he did so, he encountered more problems. Those who are marginalised in society have complex needs and even when they are given a “second chance” these opportunities often fail.

Liam saw the need for a programme that would provide training and supported work placements alongside opportunities for people to explore faith because “only God can change lives!”

“I considered that Joshua would be an excellent name for the project as he was the one who led God’s people from the wilderness to the Promised Land.”

The Joshua Project finally launched in 2017 as a faith-based community initiative that offers people a fresh start. Since then 82 people have gone through the programme and a further 42 are part of the current programme in Bailieborough and Navan.

After hearing about Joshua through local media, posters and flyers, potential clients attend four coffee mornings to find out more and decide whether they are willing to commit to the 16-week New Beginnings Training Programme. This consists of one day a week of Faith Exploration, a second day of Skills Training (learning essentials such as communication skills and interview techniques along with recognised qualifications such as HACCP and Manual Handling) and a third day of work experience.

The Joshua Project has launched a number of small social enterprises that provide opportunities for people to gain experience.

One client had a passion for goats and had been making goats milk soap at home. The Joshua Project supported him to set up a social enterprise making the soap and this now provides employment for four or five people at a time. Other social enterprises include a handy man and driving service, arts and crafts and the new Joshua Bakery, which is just about to launch.

Some clients go on to work in these enterprises while others return to education, find other jobs or receive support to start their own businesses.

“We’re finding that even the probation service and social welfare are referring people to our programme because they recognise that they are helpless to fix the root problems in people’s lives,” Liam said.

One woman who came through the project had been a heroin addict for 15 years. Her life was turned around and she eventually became project coordinator for the Joshua Project, which she did with such excellence that she was head-hunted by “Employability” to work on their drug task force.

Over time, a church community grew to provide for many of the Joshua graduates who had found faith in Jesus on the programme. The Joshua Community is now a thriving church in Bailieborough, which has outgrown its original meeting place.

“We’re so excited about this. The harvest is ready but the church needs to start to go out. When we have people who come to our programme and whose lives are transformed, that is undeniable. It is a game changer for the church and speaks into the community!” Liam added.

We would be thrilled to hear from you